Příspěvek: Travel Writer Jules Verne in the Electronic Librarianship of the Academic Serbia: Navigating Through COBISS

French travel writer Jules Verne (Nantes 1828 – Amiens 1905) known also as the creator of science fiction was born 190 years ago. He left a deep trace in Serbia due to his numerous works which are being read with the same interest and flame nowadays as earlier. This paper concentrates on the presence of Jules Verne in Serbian academic librarianship. The article will show a way of exploring library collections which can be useful for almost any other topic library user would like to go in for.

Theoretical framework of this work is a library and information one. The method used is an empirical-statistical one. International standards for bibliographic description of library materials are being respected and had in mind. Professional cataloguing and classification of library materials in the academic libraries of Serbia is being realized with a work in hands e.g. de visu. Cooperative On-line Bibliographic System and Services e.g. COBISS includes a majority of academic libraries in Serbia from all scientific domains – humanities, social sciences, biomedicine and technical sciences as well.

The references by Jules Verne in a cumulative catalogue COBISS are numerous. They are not so numerous in the e-catalogue of the „Svetozar Marković“ University Library in Belgrade. It is realisttic. Except that, it would be important to mention that the works by this famous travel writer in library collections of the academic Serbia are published not just in Serbian and world languages but also in the languages of national minorities. The university library mentioned here is the central library of the University of Belgrade and the bigest university library in the capital of Serbia. This institution has an interlibrarian loan service with abroad.

Vesna Župan was born on 10 April 1966 in Belgrade where she also received her education. She finished her studies at the University of Belgrade with the Master of Science Degree in economics in 1994. Vesna Župan speaks English, French, German and Spanish.

In 1994 she got the Certificate of Proficiency in English of Cambridge University (Great Britain). Three years later she obtained Le Diplôme Approfondi de Langue Française issued by the French National Ministry of Education. In 2007 she finished the course Español de los negocios (The Cervantes Institute in Belgrade). She speaks also German.

Vesna Župan works as an academic librarian since 1992. In 2004 she became an informator-adviser. She acquired her professional experience in several fields such as: instructing users for searching Internet and the aggregated databases with electronic articles in full text, library marketing, but also the cataloguing and the classification of library materials. Vesna Župan is the author of numerous academic papers in librarianship and informatics, marketing and international economy.

Except this, she was the participant at conferences and congresses in Serbia and abroad. Her book Marketing u bibliotekama (Marketing in the Libraries), published in 2001, won a prize „Stojan Novaković“ by Serbian Association of Librarians.

In 2010 Vesna published a monography in Serbian Economic Reality of Mexico: two centuries after the beginning of the War of Independace and a century after the beginning of Mexican Revolution. This monography is translated into English and published for Lambert Academic Publishing in Germany. It is in 2011 that she published a monography entitled Economic Reality of France: 222 years since the proclamation of The Declaration of the Rights of Man and of the Citizen and half a century since an access to OECD(Serbian). 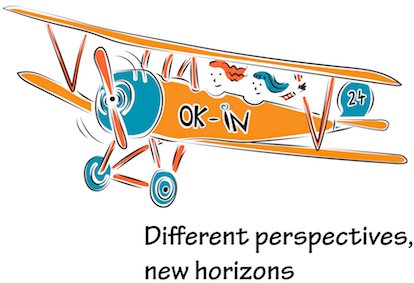 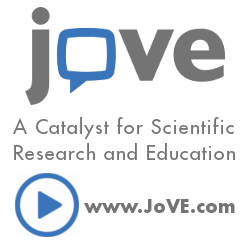